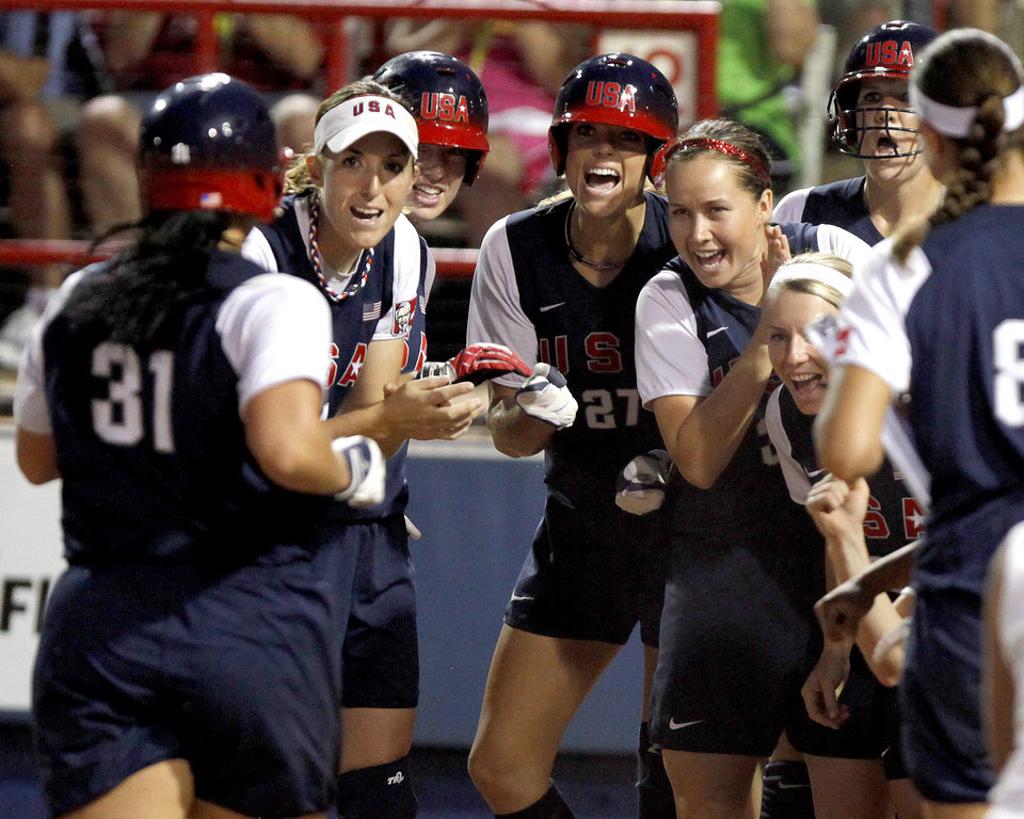 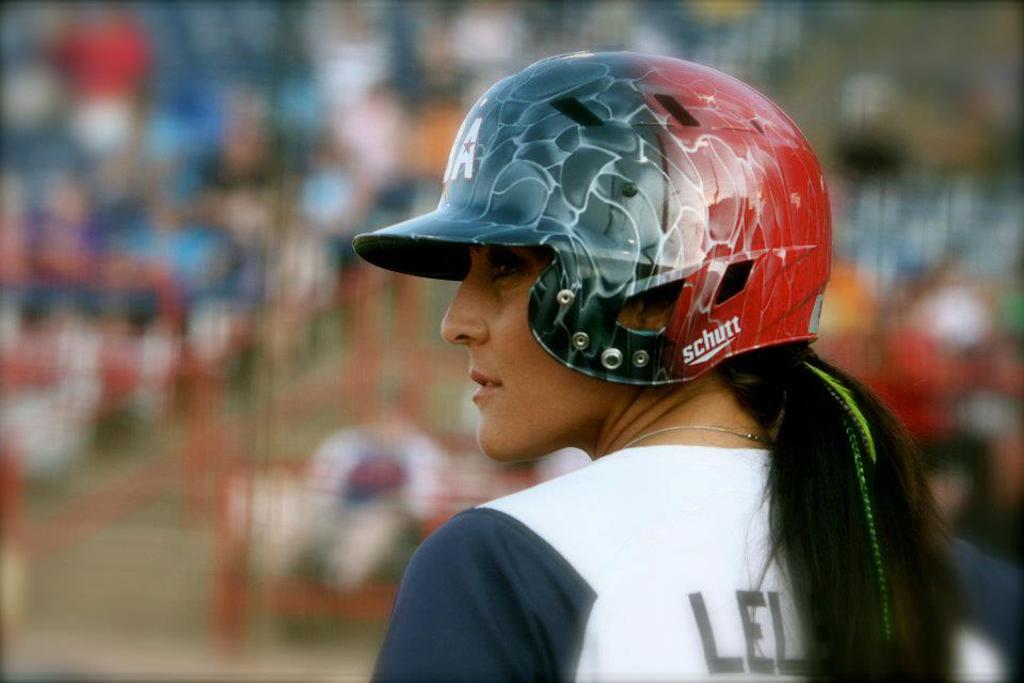 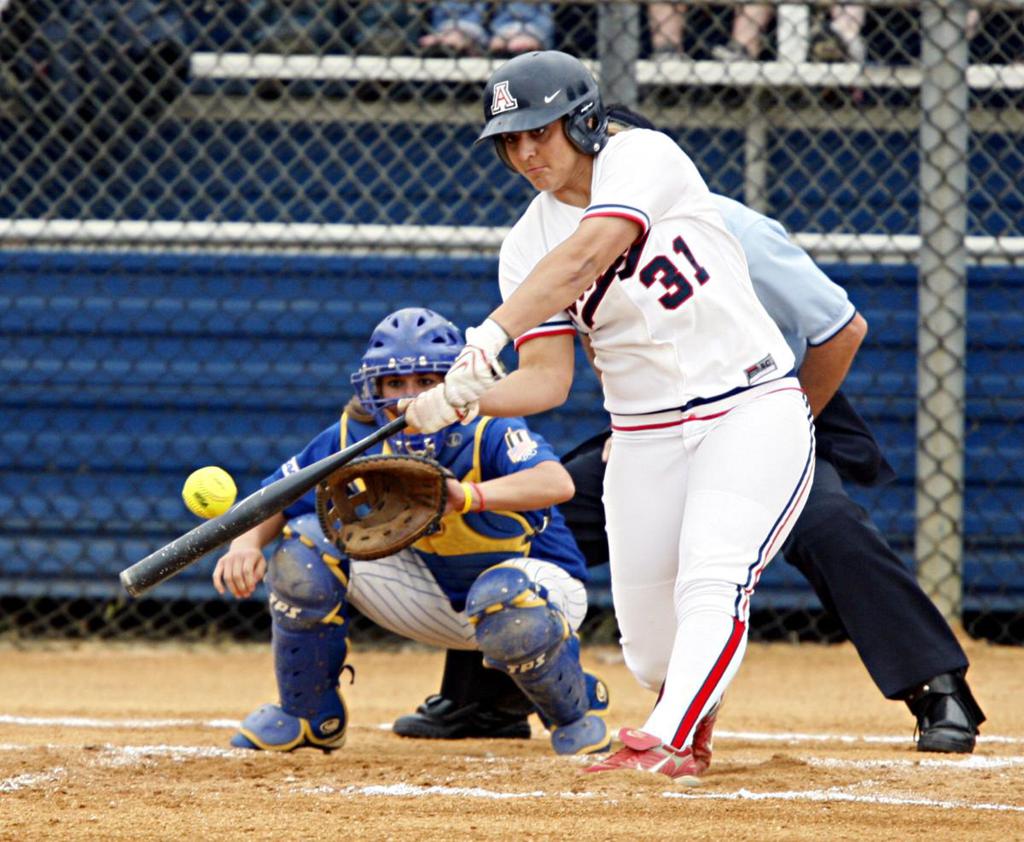 Jenae' started playing softball at the age of five in Carmichael, California. (Sacramento, CA area). She had a passion for the sport from the beginning. Fortunately, Jenae' had fabulous youth coaches. From the time she first picked up a softball through the USA program; she has been blessed with outstanding, knowledgeable coaches. During her youth years she played for California Sting & NORCAL LITE. Several of Jenae's team mates played together from the age of 10 years through 18 GOLD.

After graduating from Rio Americano High School in Sacramento; Jenae' was recruited by Mike Candrea with the University of Arizona. Jenae's father, John also is an alumni from U of A. He played on the University's men's tennis team. Jenae' was originally recruited as a middle infielder. Coach Candrea saw a different position for her. With Coach Candrea's expertise, patience and guidance; Jenae' will go down as one of the best Collegiate Third Basemen. Jenae' had a most successful four years with Arizona. She walked away with 2 World Series Rings, a Pac 10 ring and even more passion for the game of softball.

Upon graduating, she was drafted by the NPF ROCKFORD THUNDER. Although her playing time was limited that year due to her making the USA NATIONAL TEAM; a Championship was won by the Thunder. Jenae' traveled with the NationalTeam in 2009. It was an amazing experience for her. Playing on the same team as Jennie Finch, Cat Osterman, Natasha Whatley & so many other softball icons was a childhood dream. Representing her country is an "experience of a lifetime". She has made life long friendships that will carry on with her.

Jenae' most currently worked in Tucson, AZ (Univ of Arizona Staff) under Coach Mike Candrea for the 2014-2015 softball seasons.